Always up to speed  Profoto D2

With the ability to freeze action at up to 1/63,000 of a second, shoot bursts of 20 images per second and sync with camera shutter speeds as fast as 1/8,000 of a second, the D2 is redefining the definition of speed in monolights.

This is the new D2

A photographer faces many different challenges every day. It’s with that in mind that we created the Profoto D2. It’s a breakthrough, because it’s the world’s fastest monolight with TTL. So for the first time, no matter what the assignment, speed is always on your side.

You can freeze action with absolute sharpness, shoot in super quick bursts, sync with the fastest camera shutter speeds available, and shoot fast and easy with HSS and TTL.

So whether you’re shooting sports, food or fashion, with the D2 you’re always up to speed.

There are those among us who push the envelope. They say, “Good is the enemy of great.” If there’s a limit – they step beyond it. If there’s a boundary – they cross it.

For the great photographers, challenges are there to be conquered. And for them, speed is more than the ability to freeze a moment of action or to match the fastest camera shutter. It’s about setting creativity free.

Moving fast, delivering fast, capturing the seemingly impossible – fast. Taking light, and shaping something remarkable with it. Setting the bar higher – and then doing it all over again.

They redefine their craft every single day. And so do we. This is speed redefined. 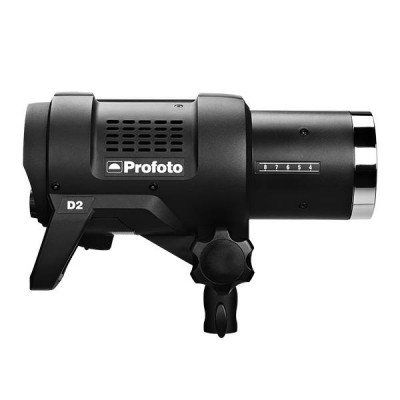 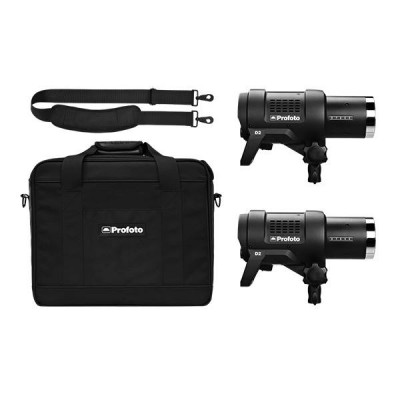